TL;DR I'm staying on Windows Phone for the time being. Sorry to disappoint.

I meant to write this a month ago. Right after I bought a Samsung Galaxy S8 to try out for a month. I also meant to write this two weeks ago. Two weeks into using Android full time, also because I hadn't written a September post yet. I'm finally writing this because Windows Phone is dead, again.

And I'm returning the S8 today.

Way back when, in 2010, 3 years after the first iPhone was released, Microsoft announced this.

As with many almost 16 year olds at the time I still had a feature phone, with a physical keyboard. Tech for me at that point was pretty simple, I had a computer at home, I had a really shitty Windows laptop, and I made simple games. Like Present Collect.

I then found out that Microsoft's new OS would support games, and porting my game to a phone was really simple. So I begged my parents to get me a Windows Phone so I could make this.

The pinnacle of my mobile game app development career

And I got this, a HTC Surround. I actually released the game onto the store, it was free because I didn't think anyone would actually buy the game but it got a couple of downloads and I was excited. And that's the reason I bought into Windows Phone, iPhones were expensive and I hadn't even thought about Android. Android in 2010 was also hot garbage. And so, for 7 years, I hadn't really felt a need to switch. Even with the advent of Snapchat, I really enjoyed making small apps for my phone. I even had an unofficial Twitch app in the store for over a year. If I grew up with a Mac at home and had a Macbook I probably would have gotten an iPhone and my life would be great right now. But instead I sunk cost fallacied myself into whatever the fuck my tech life is right now.

It seems like people who are into tech are never fully satisfied with their tech. The latest phone doesn't have all the features you want. Apps add features you don't want. Apps don't fix bugs that you hit every day. Apple, Google, Microsoft, or Amazon put out lackluster devices. Using things across tech ecosystems sucks. Things could always be better. But things are pretty good if you buy into everything a company says to buy. Usually. The Apple ecosystem I think is the best right now. Everything kind of works well together, even if you can't plug your new iPhone into your new Macbook without a dongle. Or this. 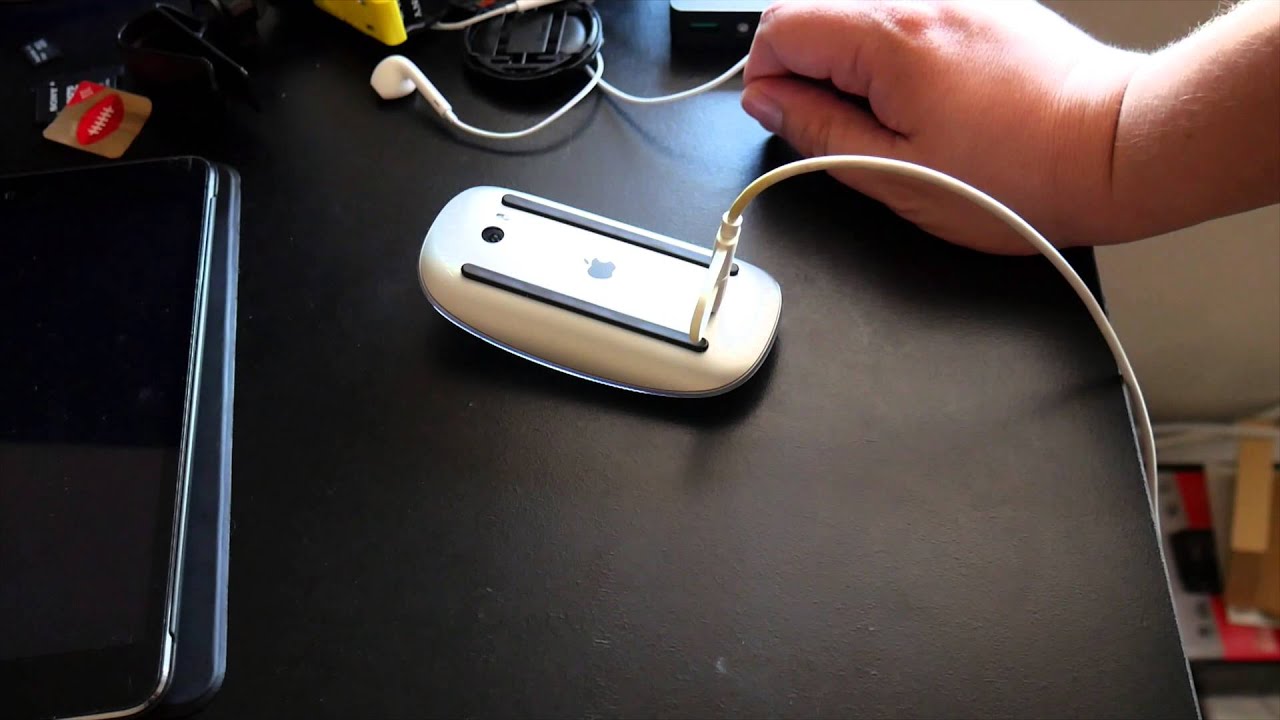 Because nobody needs to use their mouse while charging it

The Google ecosystem is also doing well now. Yes, maybe you have to worry about downloading bad apps and maybe you have to buy a new phone to get the latest version of Android but Android isn't hot garbage anymore. The main reason I'm not sticking with Android is because of the upgrade situation. My only option real option to get consistent Android updates would be to buy a Google phone, like the Pixel. Yes you can root your phone, yes you can hack it to your hearts desire, but sometimes you kind of want things to just work without a whole bunch of tinkering. The iPhone gives you that. One of my sane tech friends moved from Android to iOS a few years ago and he said that he did because apps work better on iOS. Even if Android has a larger market share apps usually still come out first on iOS and iOS apps work better. It doesn't make much sense.

So clearly it makes sense that I'm sticking with Windows Phone, at least for a little while longer. When the latest Windows Phone articles came out I was already reading the reactions to Joe Belfiore's tweets on the r/WindowsPhone subreddit (the Windows Phone subreddit is a really sad place by the way). I've been on my current phone for almost 2 years now so I was thinking about picking up new hardware. There aren't any new Microsoft built Windows phones on the horizon so I pretty much had to choose between iOS and Android. Since I finally gave both OSes a fair shot I thought the decision was going to be easy. I was actually pretty committed into switching to iOS. Either an iPhone 6S Plus, for the headphone jack, or an iPhone X, because why would you get an iPhone 8. But how much longer is the iPhone 6S going to be supported? From my estimates about 2 more years. Apple stopped supporting the 4S last year, it came out in 2013. Google needs to step it's game up. But then I looked at the apps I had installed on my S8. The only app that I use every day that I don't have on my Windows Phone is Snapchat. I also just switched over to Spotify because Microsoft also killed Groove last week. The Windows Phone Spotify app currently isn't getting updates which is worrying. Besides that, every other app I use has a Windows Phone equivalent. I also usually stick with my phone for 3 years so I'm probably going to hold on to my phone for another year but who knows what Windows Phone will look like in 1 year.

It looks like going Microsoft is going to support Android more, the S8 from the Microsoft Store comes preloaded with Microsoft apps, Microsoft just relaunched it's Android launcher, they just put out Edge for iOS and Android, you can write iOS and Android apps in C#, just like I did for Windows Phone when it came out, 7 years ago. But living in the Microsoft ecosystem feels more at home on Windows Phone, where I can text people using my computer, where I have live photos, where I can unlock my phone using my eyes, where I can charge my phone wirelessly. Yes I know all of these features have been on various Android phones for years. All tech is the same and all tech sucks.