I use to not like driving. Mainly because it's pretty dangerous. Also slightly because it's kind of a chore. Driving to and from the same place all the time is pretty boring. Now I don't drive that often so when I do get to drive it's less annoying and more of an enjoyable experience. I mainly drive between Boston and Providence, it's a little over an hour long, straight shot between the cities. My car doesn't have an AUX port (it's older than me) and the radio sucks so I just use my phone speakers to listen to music. (I maybe should get one of those cassette tape AUX things but I feel like I don't drive my car often enough to warrant it).

On my last trip into Boston it had just started raining once I left my parents house. By the time I got onto the highway there was a pretty steady rain. It was also night by that point so visibility was pretty low. The journey from Providence to Boston has a couple different parts. I guess I could break it up into three different parts. Getting onto the highway from my parents house and getting onto 93 and driving into Boston are the two most unremarkable parts. That's mainly just shitty city driving. However the stretch of I-95 between Providence and I-93 is pretty enjoyable. It first starts off with a series of curves between Providence and the border of Massachusetts. You then go over one final small hill and a turn then it's pretty much straight all the way up to 93.

I forgot to charge my phone before I went down to Providence so I had about 15% charge at the beginning of my trip, I expected my phone to die but I wasn't really sure when it would. I was passing Foxboro when I noticed that my phone stopped playing music. At this point I resigned myself to the fact that it was going to be a quiet car ride. I was however driving in the middle of a storm. It wasn't a bad storm, it was a mild but steady rain, it wasn't windy, and every once in a while there would be a flash of lightning. The rain steadily beat on my windshield as I drove into the night. It almost sounded like a pattern but at the same time like chaos. Along with the steady but background beat of windshield wipers.

When I wasn't behind a car I could maybe see 100 feet in front of me. The road slowly disappeared into a dark grey as the highway met the sky. The sky didn't have discernable clouds, it was painted a flat slate grey. Left of me the trees were mainly dark against the sky. There was a faint glow of yellow above the trees emanating from the other side of the highway. Every once in a while the cloud cover would brighten for just a moment, reminding you that you are in a storm right before settling back down into the continuous flat grey.

I kind of like driving now. It usually gives me time to think and focus on one continuous thing for a while. Long stretches of road that eventually bring me to where I want to go. Driving in traffic still sucks and driving in Mass also sucks because the roads were plotted out by people who had no idea that cars would be a thing.

Get the latest posts delivered right to your inbox 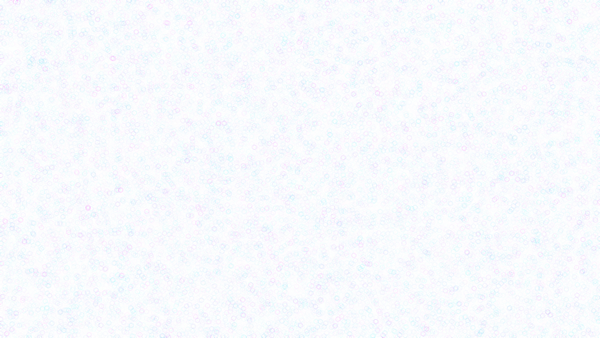 There's nothing like the feeling of achieving something you've always been working towards or experiencing something amazing. It's like a dream come true. But there's always the day after the

I don't really know where I want to go with this. I am now older than I've ever been before and I recently received a blanket with my face on it. The older I get the more confused and unsure I become and the

Stay up to date! Get all the latest & greatest posts delivered straight to your inbox